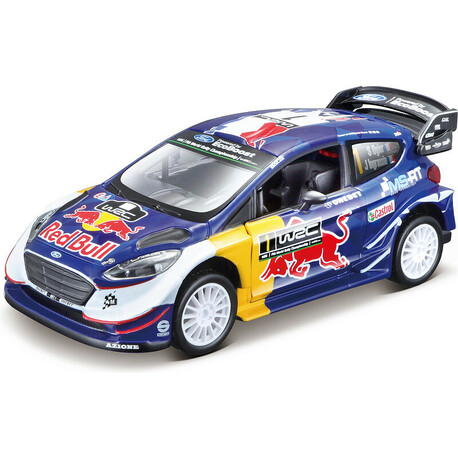 Are you a passionate collector of WRC metal toy models? Or do you just want to please your son or acquaintances? Metal models of Bburago cars are made for this purpose!

Collectible models of Bburago cars are among the most popular on the market, not only because of the nice workmanship, but also at a reasonable price. The body of the models is made of cast metal, which is combined with plastic parts. The model contains a large amount of details and will get you a unique detailed design.

A little about WRC races 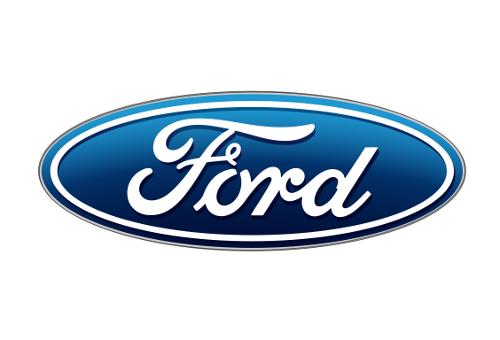 The Fiesta WRC was successful from his debut, winning the 2017 Monte Carlo Rally, the first round it awarded. In the first season the car took five victories, two for Sébastien Ogier and Julien Ingrassia, two for Ott Tänak and Martin Järveoja and one for Elfyn Evans and Daniel Barritt. Ogier and Ingrassia also won the World Championship for drivers and passengers, their fifth titles. M-Sport won the World Cup Manufacturers, the first title since 2007. < / p>

The Bburago Classic range offers detailed pad printing, detailed interior details of the model (eg dashboard). The models are packed in a plastic box on a plastic pedestal for collectors.