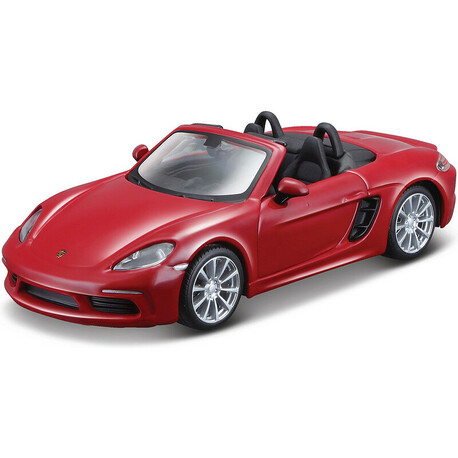 Metal model car 1:32 Bburago 18-43049 Porsche 718 Boxter not only for collectors. The model is about 13 cm large and has a red color. The model is in a detailed design at a reasonable price.

DETAIL OF STORES
Other options and terms
In store: 4 pcs
Stores and delivery dates

Are you a passionate collector of metal car models? Or just want to please your child, friends or acquaintances? Metal models of Bburago cars are made for this purpose!

Collectible models of Bburago cars are among the most popular on the market, not only because of the nice workmanship, but also at a reasonable price. The body of the models is made of metal and contains a lot of detail. 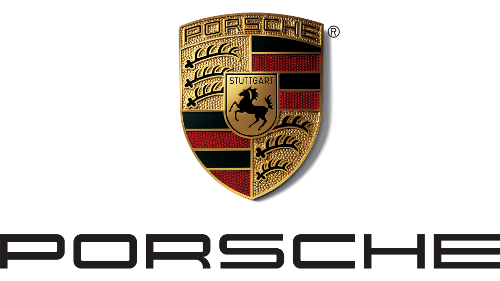 Information about the original

The Porsche Boxster is a middle-class two-seater roadster. The first generation of Boxster (986) was introduced in late 1996; it was powered by a 2.5-liter flat six-cylinder engine. The design was strongly influenced by the 1992 Boxster concept. In 2000, the basic model was upgraded to a 2.7-liter engine and the new Boxster S was introduced with a 3.2-liter engine. In 2003 the engine style and performance were improved on both variants.

The Bburago Classic range offers detailed pad printing, detailed interior details of the model (eg dashboard). The models are packed in a traditional Bburago package without a plastic collector stand.